The Purpose of Union 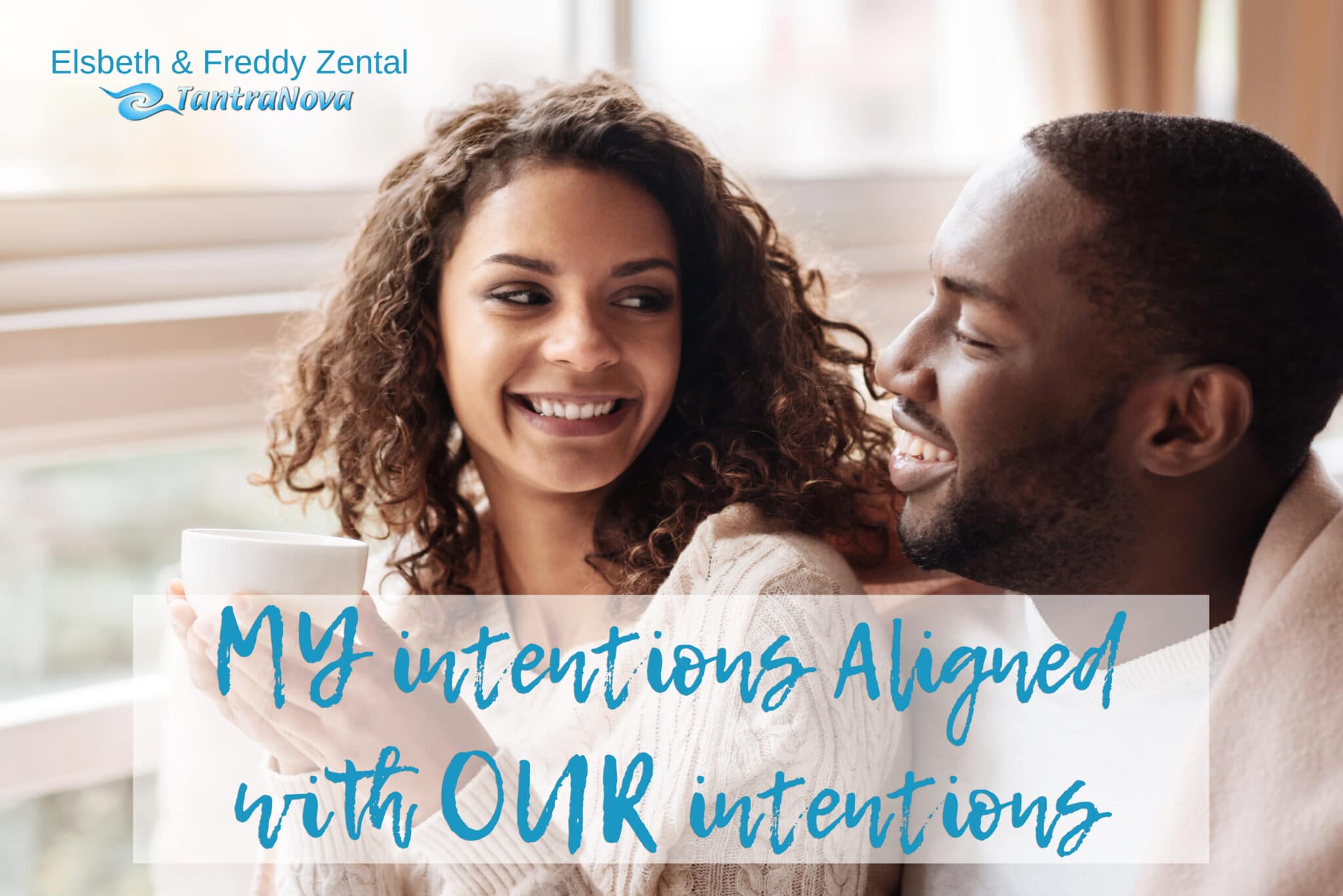 What I find really useful to look at is what I call the three anchors of creation, the dimensions we create relationship in.

There is the physical dimension that has to do with creation of how we interact with our life or sexual energy and that awareness resides in our Creation Center or Second Chakra.

Then there is the emotional and love dimension that is located in our heart center or Fourth Chakra.

The third dimension is the consciousness spiritual dimension that is located in the Third Eye Center or the Sixth Chakra.

Actually, we want to revisit this conversation every so often in relationship because relationship never stays the same. It's really a growing union and I shift and I alter, my beloved shifts and alters. And both of us are here to fulfill our individual intention that comes from before we were even born. Each of us has his and her own individual intention or mission, a choice we made long before we came here in this physical body. We want to follow and be true to that while in union so the union can support that. That is at the core of a conscious relationship.

Also, to be clear that while there may be a disposition for twin flames or soulmates or this sacred union, I would say Freddie and I when we got together, when we met, it was like we were ready for it. If I had met Freddy 10 years before that, I would not have had that consciousness, I would not have had that clearing within that would have allowed me actually to see him because he was not the type of guy I used to be attracted to.
When I was ready and he was ready as well, and we met it was not just wildly falling in love with each other for some temporary feeling since that kind of feeling is not sustainable. Now I'm not saying that this couldn't be there, however, that was not the sole focus.

For Freddy and me we discovered within two months that we wanted to start TantraNova. Of course it was very rudimentary in the beginning. I still was a management consultant at that time and still in corporate. So we separated from our jobs over a period of 12 months while laying the groundwork for creating our workshops.

There has been an ease in our relationship that is here with us to this day that we don't have to work on. However, there were also many parts we had to work on and new parts we continue to work on. This twin flame or soulmate relationship provides a garden for growth. It's always like pushing through the soil and then the fall comes, a new season starts and then there is a new emergence. Creating together in relationship is chaos at times and then again easy expansion at other times.

TantraNova has been an intentional creation that has allowed both of us to realize our individual intentions we came to this planet for. A purposeful relationship that calls us into creating consciously while making a difference in the world.