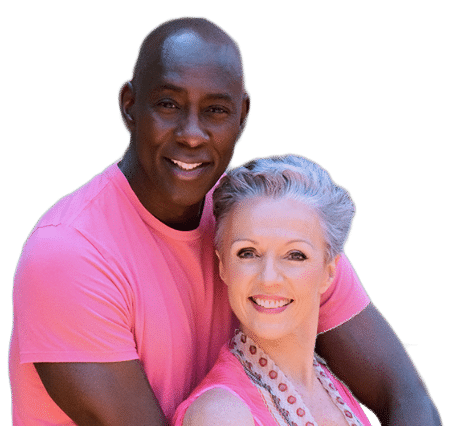 Dr. Elsbeth Meuth and Freddy Zental Weaver have assisted more than ten thousand couples and singles in rekindling and expanding their love and relationships over the past two decade. They are the founders and directors of the TantraNova Institute in Chicago, are featured on Showtime’s documentary series “Sexual Healing” and the Emmy award-winning NBC show “Starting Over.” They have shared their intimacy secrets at a global YPO (Young Presidents Organization) conference in the city of love, Paris, and got nominated as Changemaker at the White House sponsored 2016 United State of Women Summit in Washington, D.C.

This engaging couple are sought-after speakers off and online at universities, spiritual centers, conferences and summits. The efficacy of Elsbeth Meuth’s and Freddy Zental Weaver’s work is captured in the 2009 doctor of psychology research thesis “The Impact of Tantra on Couples’ Intimacy and Sexual Experience” by Meredith E. McMahon of The American School of Professional Psychology of Argosy University, Chicago. 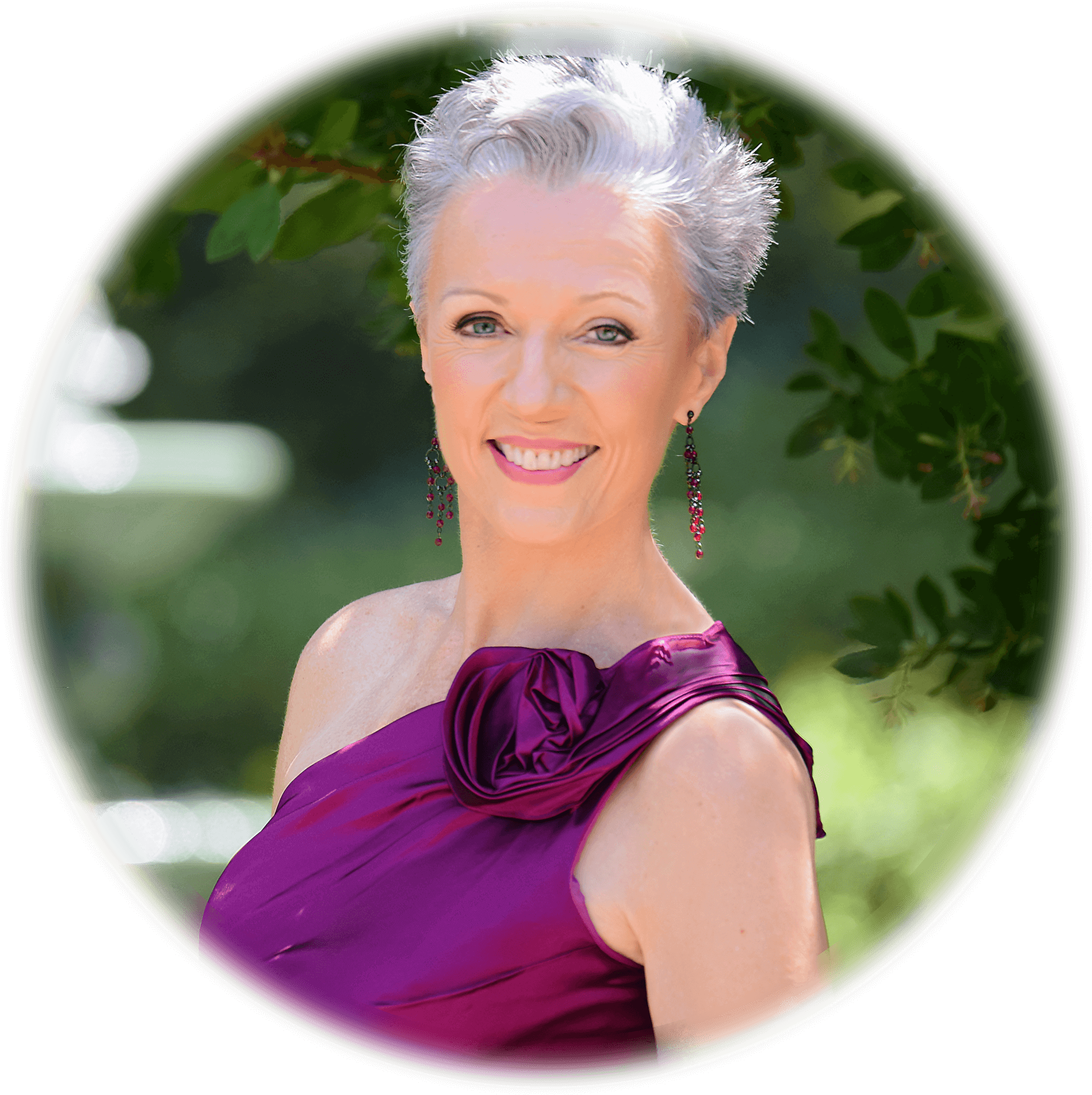 Elsbeth Meuth, Ed.D., was born and raised in Germany and holds a doctorate in education and a master’s degree in music. Her academic career includes associate professorships at Musikhochschule Nordrhein-Westfalen in Germany and Berklee School of Music in Boston as well a research fellowship at the University of Indiana, Indianapolis. She is an ontological design coach and a certified Tantra Yoga teacher. In her previous life as a management consultant at Business Design Associates, founded by Dr. Fernando Flores, she worked with clients in the United States, Canada, and Europe. 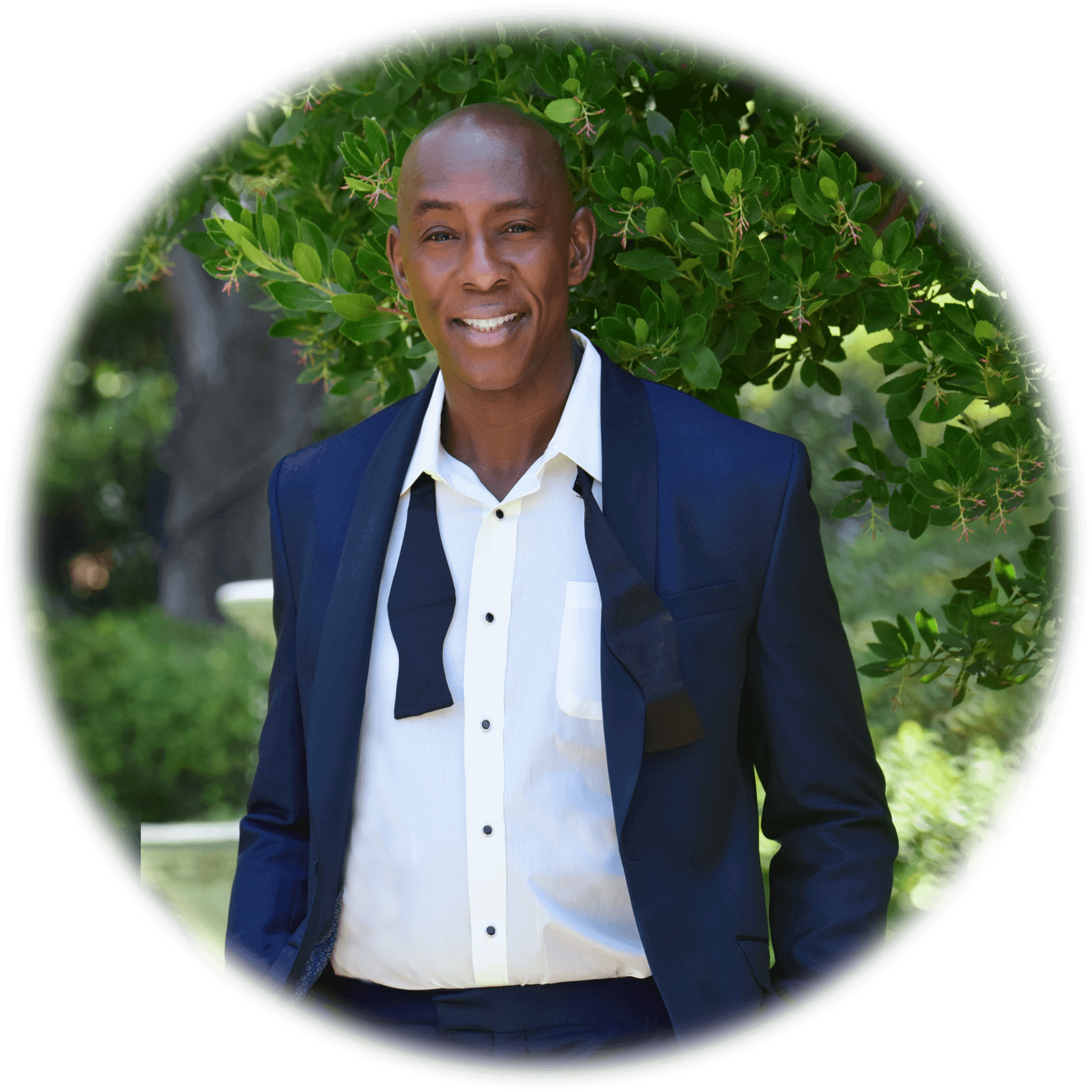 Freddy Zental Weaver co-led creative self-discovery seminars at the Institute for Creative Living in Los Angeles, San Diego, San Francisco, and Hawaii. He employs the creative self-discovery approach as developed and pioneered by his father, psychiatrist and author Fred Weaver, MD. Freddy Zental is a performing artist who toured the United States with a one-man show called Sexual Enlightenment and currently appears at Chicago’s jazz and piano clubs as a Jazz singer. He holds a bachelor’s degree in political science and is a certified Thai Bodyworker and Tantra Yoga teacher.

The efficacy of Dr. Elsbeth Meuth’s and Freddy Zental Weaver’s work is captured in the 2009 doctor of psychology research thesis, The Impact of Tantra on Couples’ Intimacy and Sexual Experience by Meredith E. McMahon of The American School of Professional Psychology of Argosy University, Chicago.