Dress up in your Tux, Gown or Cocktail attire!

Zental’s philosophy is all about feeling good: “When we are listening to music the creative, timeless, expressive and feeling dimension of our brain gets activated making us feel good.”

An actor since the age of eight years, he has appeared in Medea with Bea Richards and Maya Angelou. He has performed at Universal Studios, with ‘Black on Black’ at the University of Hawaii and ‘The Life and Times of Thomas Paine’ in San Francisco.

Freddy Zental always wanted to sing. However, he was told at an early age that he couldn’t. In the early 2000 he was fiercely determined to create a one-man show called ‘Sexual Enlightenment’ which lead him to embark on developing himself as a singer. Using his accomplishments as a percussionist, storyteller and former stand-up comedian, he has toured the United States with his one-man show performing at playhouses and theatres, yoga studios, conferences, performing arts centers, festivals, colleges and private events.

Today, after years of great voice coaches, regular open mic performances and serious practicing, he is proud of having made his debut into the Chicago Jazz scene.

For bookings or upcoming shows and performances contact:
773-525-5006 [email protected] 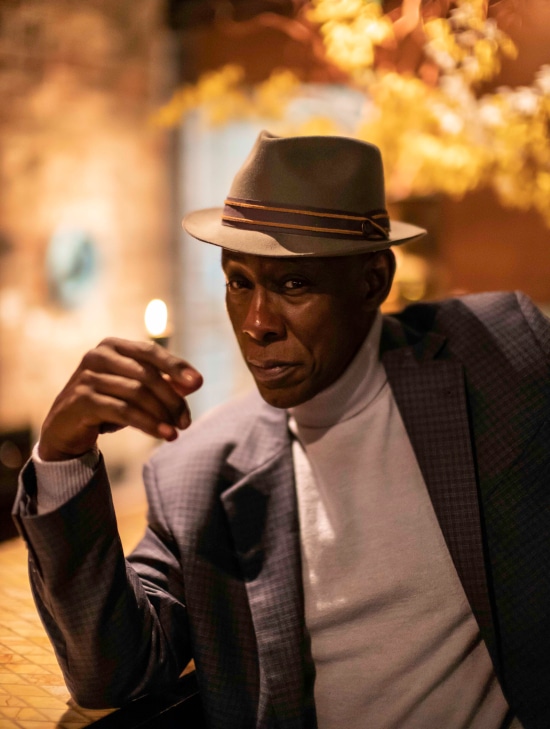 Freddy’s Love and Enthusiasm for swing-era music brought a touch of Rat Pack Panache to his performance. At times conjuring memories of Sinatra, Nat King Cole, and Satchmo. Very heartfelt. The tux and loose bowtie sealed the magic. But
it was his big deep resonant voice that carried the classic tunes. A joyful and engaging concert from the Great American Songbook. Polished!

What comes through with every song is Freddy’s passion for the genre and that is just what is needed. As an audience member I could feel that deep resonance. That’s what makes his performance more than merely singing the tunes. A
thoroughly enjoyable evening!

Wow! What a fun evening! Freddy resonates with the joy and spirit of these songs. It’s contagious.

Freddy Zental’s captivating crooning and performance talent, Elsbeth as an inspiring backup dancer, and engaging conversation over a champagne reception made this a magical and luscious evening. Thanks so much! 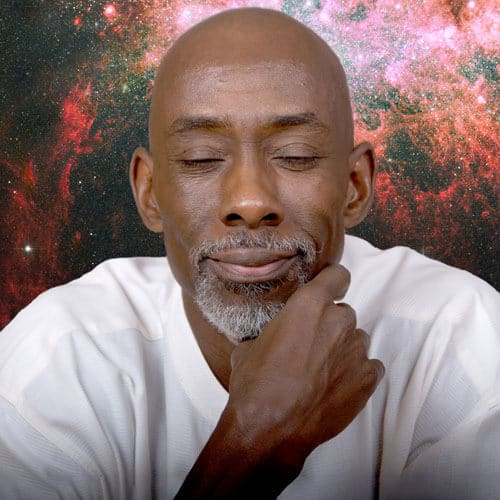 This tantric theatre show is packed with storytelling, drumming, singing and comedy. All are used in service of demystifying those intimate, personally impacting moments that so often go unexamined or trivialized. For example, your first exposure to sexual energy, your first orgasm or your first true love.